Montreal’s Element AI has been named the first Canadian company to join the Partnership on AI (PAI), an effort led by American technology giants to establish universal best practices and principles to guide the rapidly evolving technology.

“You are not a world class organization if you don’t participate in the Partnership on AI,” said Element AI CEO Jean-François Gagné in a statement.

Amazon, Google, Facebook, IBM and Microsoft initially founded PAI in 2016 to address both the concerns surrounding AI—safety, fairness, transparency and influence—and how it can be harnessed to help solve societal challenges. The Google-owned DeepMind, as well as Apple, have since been named founding partners.

In the past year, PAI has added a growing list of innovative companies to the partnership’s roster, but Element AI, a startup that builds AI-powered enterprise solutions, is the first in Canada to join the ranks.

“As leaders in Canada and supporters of the partnership, we are proud to represent Canada and continue our efforts to shape and design best practices that will influence technology and policy for decades to come,” said Gagné.

“Having led the charge to promote AI for good, we’ve always been strong believers in creating an imperative for responsible development,” he added.

Element AI was co-founded in 2016 by deep learning pioneer Yoshua Bengio and entrepreneurs Jean-François Gagné and Nicolas Chapados. The Montreal company has strong academic ties to local universities and research institutes and is attracting international talent. 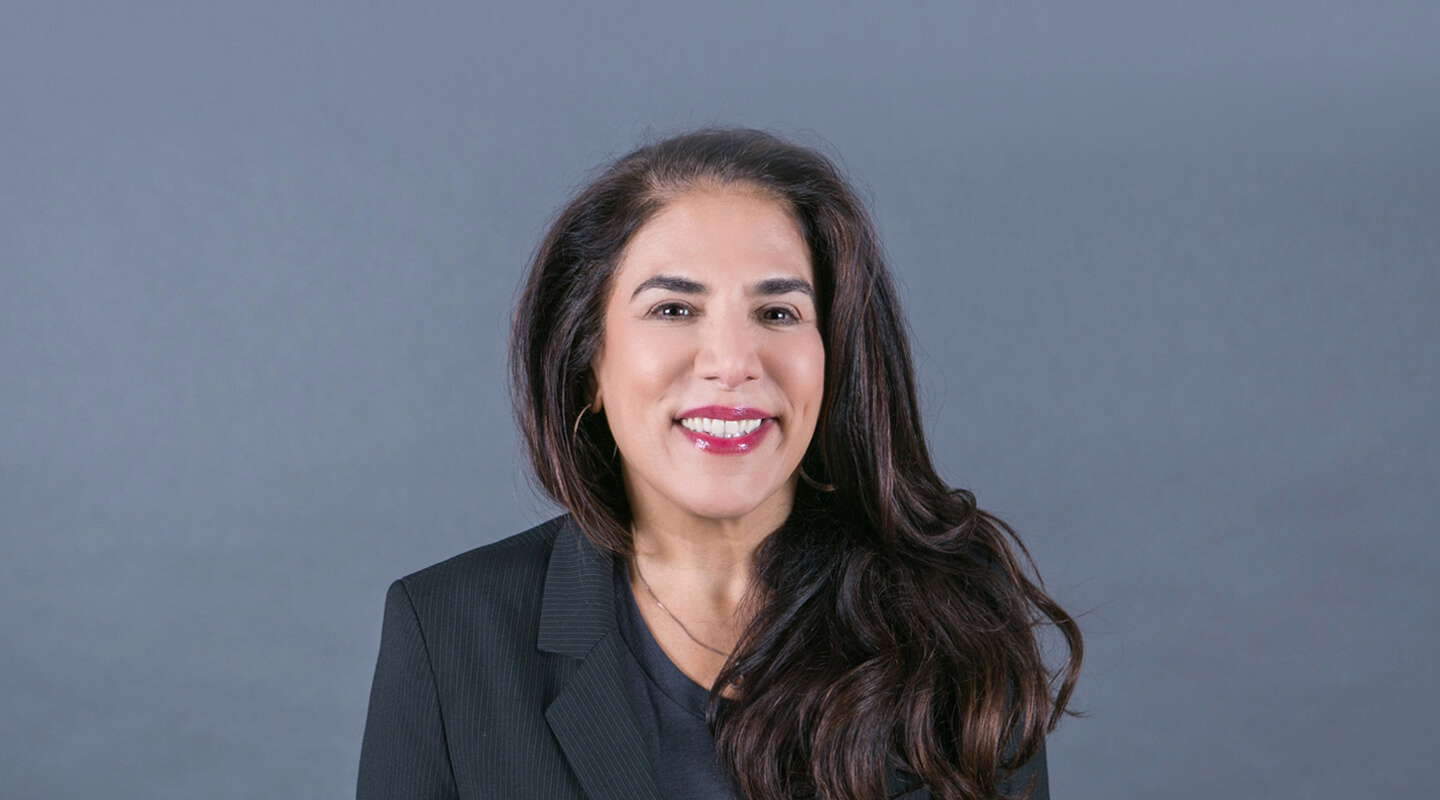 Bernardi is a technologist and entrepreneur who has worked for two decades in the enterprise technology and AI space. Most recently, she’s led IBM’s cloud and IoT businesses, working with Fortune 100 companies. She’s joining Element AI as the startup’s chief product and strategy officer to guide companies as they become AI-first businesses.

“My entire career has been centered around data and enabling corporations to make more intelligent decisions,” said Bernardi in a release, who commented that she and Element AI have a “shared mission” to propel companies to embrace transformative AI products and services.

“For me, that means leveraging the unique talent and resources at Element AI to help companies embrace innovation based on customer needs. Element AI’s world-class academic research team, their deep industry experience and profound understanding of the AI space is a match made in heaven that will dramatically change many industries in the years to come,” Bernardi added.

“Element AI was founded to transform current businesses with AI applications to help them remain competitive into the next century — this requires a significant paradigm shift and Linda is acutely qualified to accelerate this shift for enterprises,” he said. “We believe her efforts, combined with our product offerings, will shape the future of AI in the world.”