Support is rolling out today for Canadian Android users. Android Pay, which launched in the US in 2015 and currently has 1.5 million users, allows consumers to make purchases by leveraging NFC technology on their smartphones anywhere that accepts tap payments.

A vast majority of Android devices already support the technology which requires OS version 4.4 or higher and NFC capability. Although authentication is required for its rival Apple Pay via thumbprint scan, Android Pay only requires the user to wake their phone near the device–no authentication step for transactions less than CDN $100. For transactions higher than CDN $100, you’ll have to unlock the app . 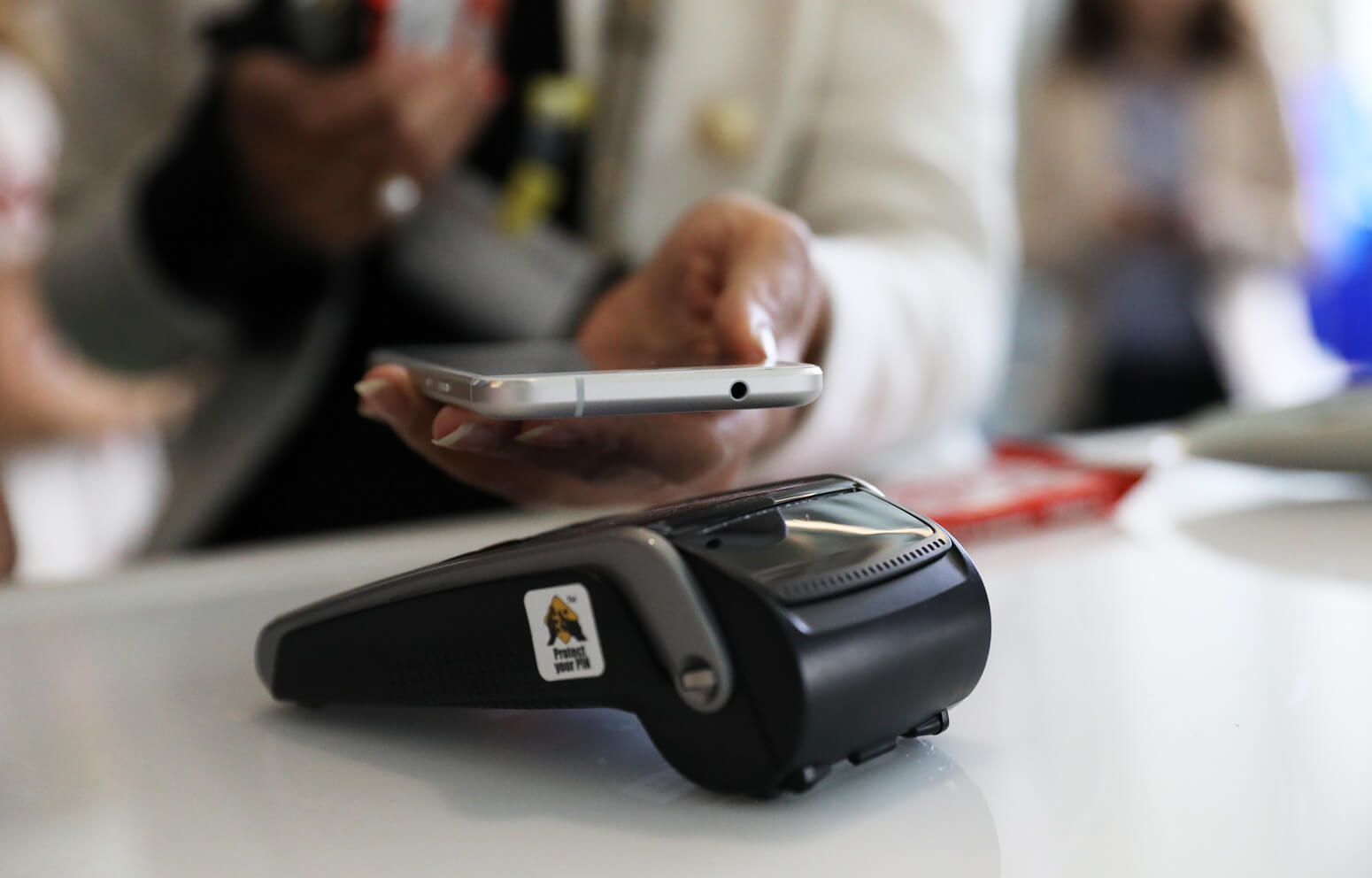 “We look at payments the way we look at photos or messaging; it just needs to work,” said Spencer Spinnell, director of emerging platforms for Google, at a press event in Toronto. “For us to view Android as the most loved operating system, we see payments as a critical piece . . . to meet that consumer expectation.” 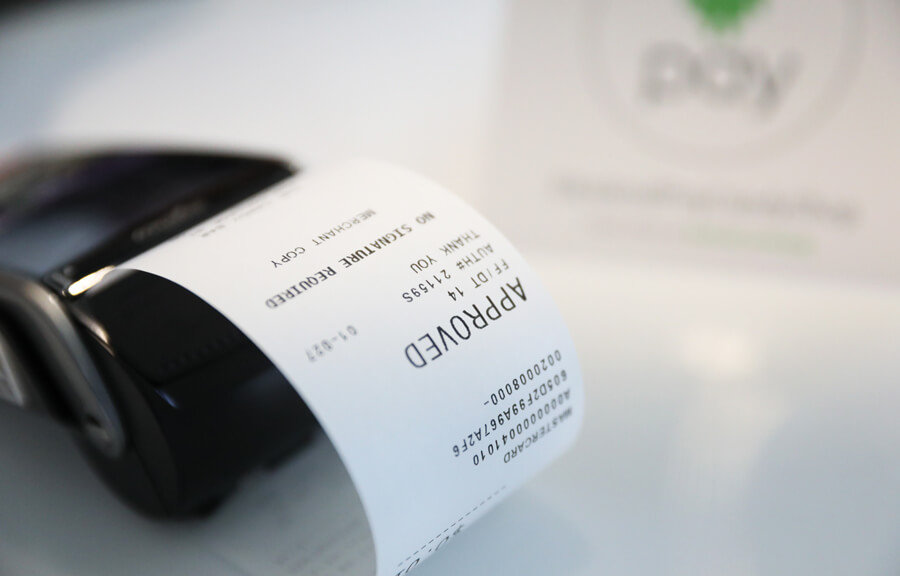 Android Pay first launched in the US in 2015. It now exists in several markets globally, including the UK, Japan, Australia and Russia with more that 2 million retail location supporting Android Pay.