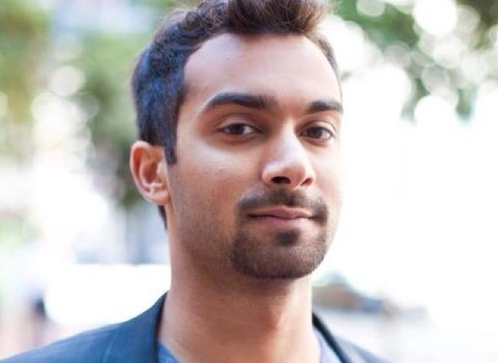 The San Francisco-based firm, with 100 employees and $100 million in revenue, is not a technology company. But, similar to Uber and Airbnb, it uses technology as a means to disrupt old industries—in the case of Instacart, that industry is groceries.

Instacart, which raised $44 million last June and another $210 million even more recently, delivers groceries “to anyone with a credit card and email address.” Founded in 2012, it now boasts a valuation of up to $2 billion, according to the Forbes profile.

While it’s a Silicon Valley darling, Instacart was in fact cofounded by Apoorva Mehta. Mehta is Canadian, having graduated from the University of Waterloo with an engineering degree and later working—stereotypically, we know—for BlackBerry (back when it was still RIM) as a design engineer.